During four decades’ concert experiences shared with our regular audience at home, we came to know each other really well, so it would be fit to introduce ourselves mainly to the newcomers. Please allow me to use external assistance for this, but to tell this little story, I will have to allure you to the Canaries and to times a bit more peaceful than our times…

After a concert in a small town of the isle, a music enthusiast German gentleman (even older than me) came in, feeling delighted to congratulate on the concert. He turned out to be a high-ranking officer of the EU (I retained his business card in the pocket of my evening jacket for years). He said he had flown there to get some peace away from numerous problems and troubles and, because a concert by a Hungarian chamber orchestra was advertised at the time with Bartók on the programme, he had thought he would definitely have to hear it.

His official duty was to organise conferences, having to make decisions on the country and the venue in a few days. He claimed to have arrived at the conclusion under the impact of the concert. In addition to a musical experience – and Bartók’s inspiration – he recognised that we had portrayed an ideal model of a small republic on the podium! According to him, each musician had played their instrument with such enthusiasm and intensity as if they had been playing the piece alone, while paying attention to the principals and the concert master in the first place, whoseleadership had not been disregarded. He had heard numerous chamber orchestras play – but he expressly liked this Hungarian model the best “We have got the ideal location, next time we are going to Hungary,” he said. And they did.

At the moment of Hungary’s access to the EU in 2004, it was within the festive concert of our ensemble that the president of the republic’s speech was delivered in Sándor palace in Budapest, just after the bells rang at noon. Two days later, on the occasion of the culture ministers’ speeches, it was us who gave a festive concert in the Weisser Saal in Stuttgart…

The Budapest Strings Chamber Orchestra gave its first concert in 1977. The company, formulated from the students of Liszt Ferenc Academy of Music, invited Károly Botvay to be their artistic director, while from 1986 the concertmaster was Béla Bánfalvi, who filled this position for 25 years. The ensemble achieved its first international acclaim in 1982 as the award winner of the Belgrad International Chamber Orchestra Competition. Since 1983 the orchestra has been giving concerts in Hungary and abroad, nowadays performing within the programmes of several individual season ticket and concert series at Liszt Academy of Music, at the Palace of Arts and at BMC and it is a permanent guest to concert halls of major cities in the country.

The chamber orchestra established International Haydn Festival of Fertőd-Eszterháza in 1995, which has been organised each year ever since, featuring Hungarian and foreign artists, including David Grimal, Jenő Jandó, Lajos Lencsés, Zoltán Kocsis, Maurice Steger, Miklós Perényi, Reinhold Friedrich, Andrea Rost among others.

The ensemble has also recorded its repertoire, partnered with companies such as Hungaroton, Nuova Era, Naxos, Laserlight and Capriccio. Under an exclusive contract with Delta Music, they recorded over 40 CD recordings.

In 2001 the orchestra received Hungary’s highest-ranking professional recognition, the Bartók-Pásztori Award, and in 2006 the Art Award of the Hungarian Academy of Science.

In addition to the permanent chamber music repertoire, in their concerts they often perform Baroque, classical and romantic music pieces and symphonies, complemented by woodwinds. The ensemble places an emphasis on contemporary Hungarian composers’ works, often playing pieces specially composed for the orchestra. The Budapest Strings finds it especially important to pass down the musical experience to the younger generations (Opera playhouse season ticket) and an assistance granted to talented youth musicians to start their careers, (the orchestra regularly cooperates with the art schools of several districts of Budapest).

The ensemble celebrated its 40th anniversary in 2017, and the following year, it launched its second festival, Óbuda Music Corner Festival, to be organised each year in the orchestra’s home Óbudai Társaskör.

The concert master of Budapest Strings is János Pilz, awarded with the Liszt Award,

and its founder and artistic leader is Károly Botvay, awarded with the Kossuth Award.. 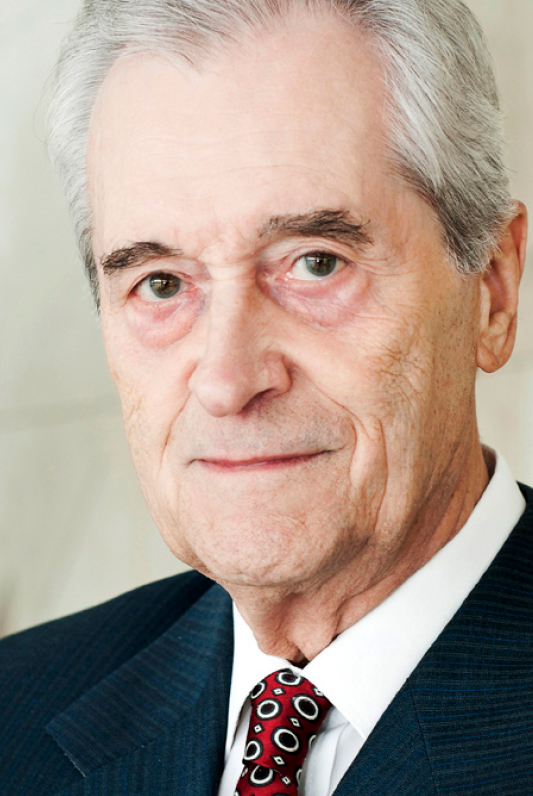 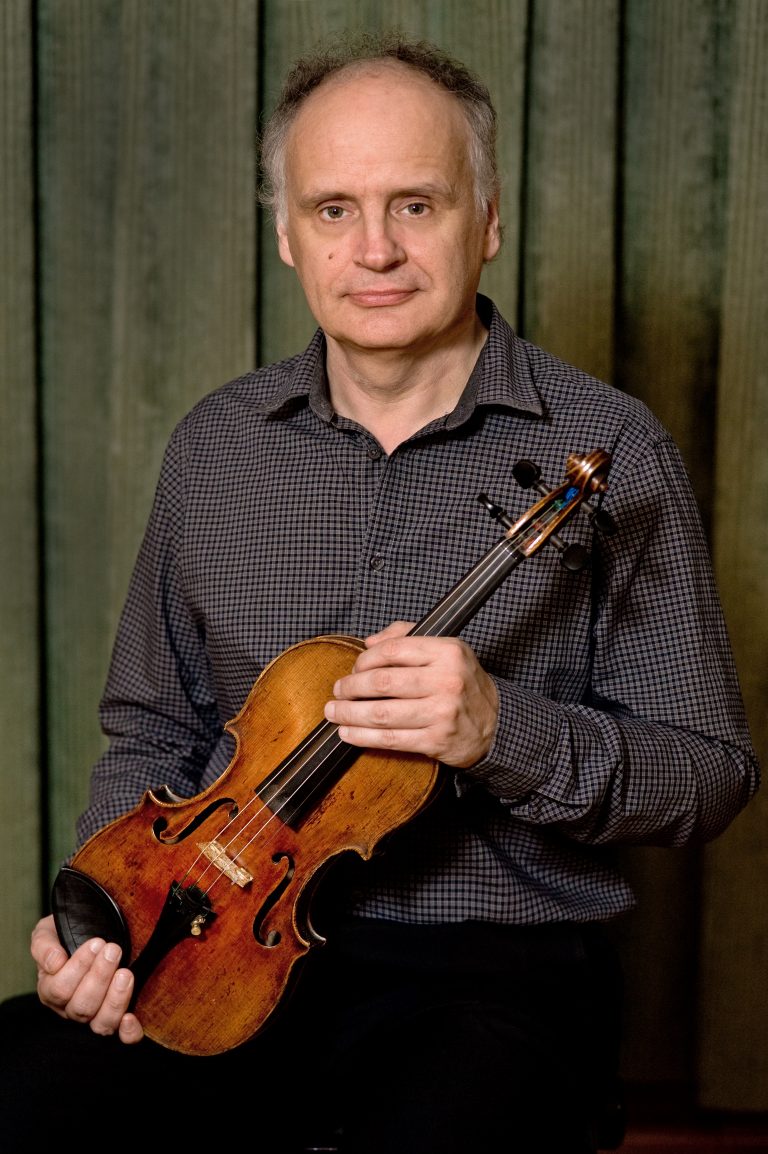 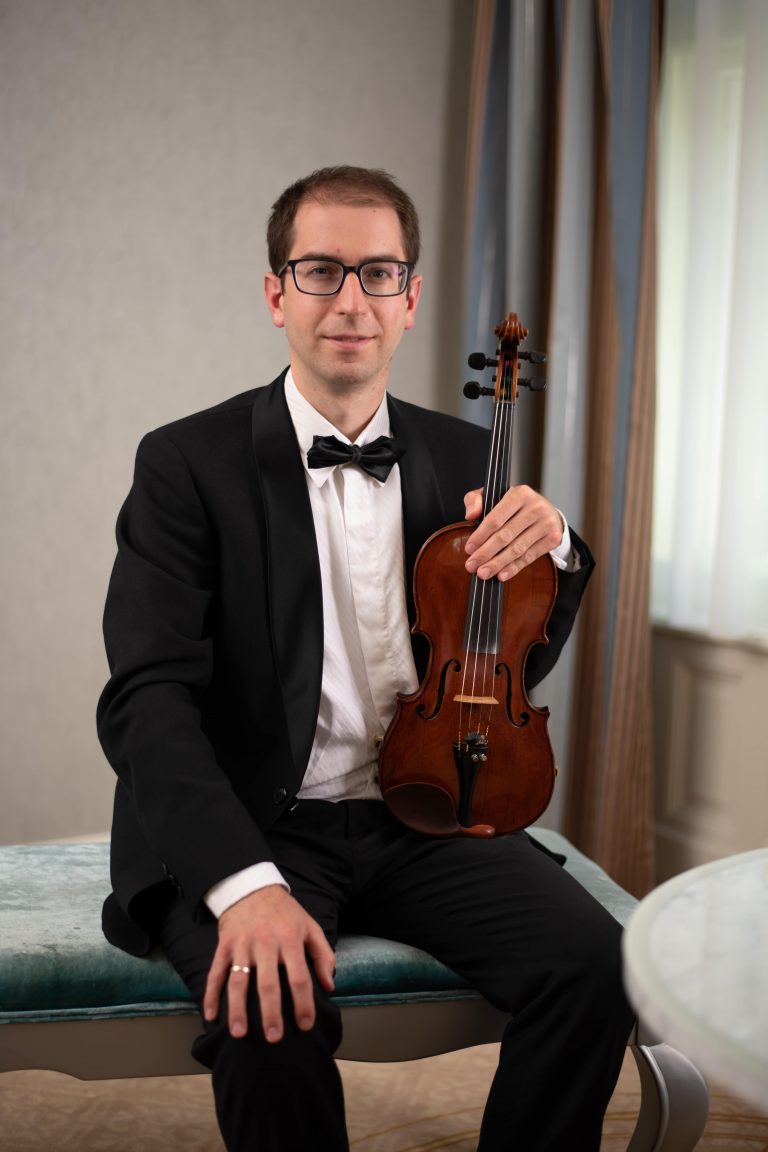 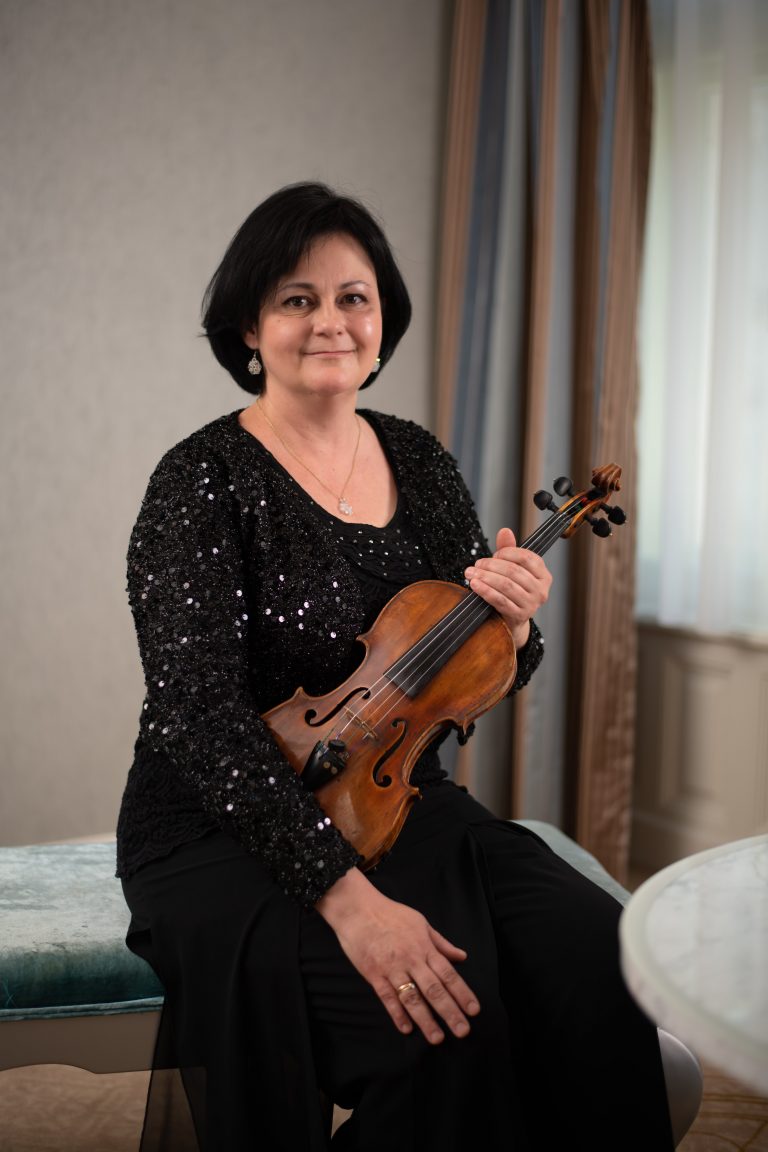 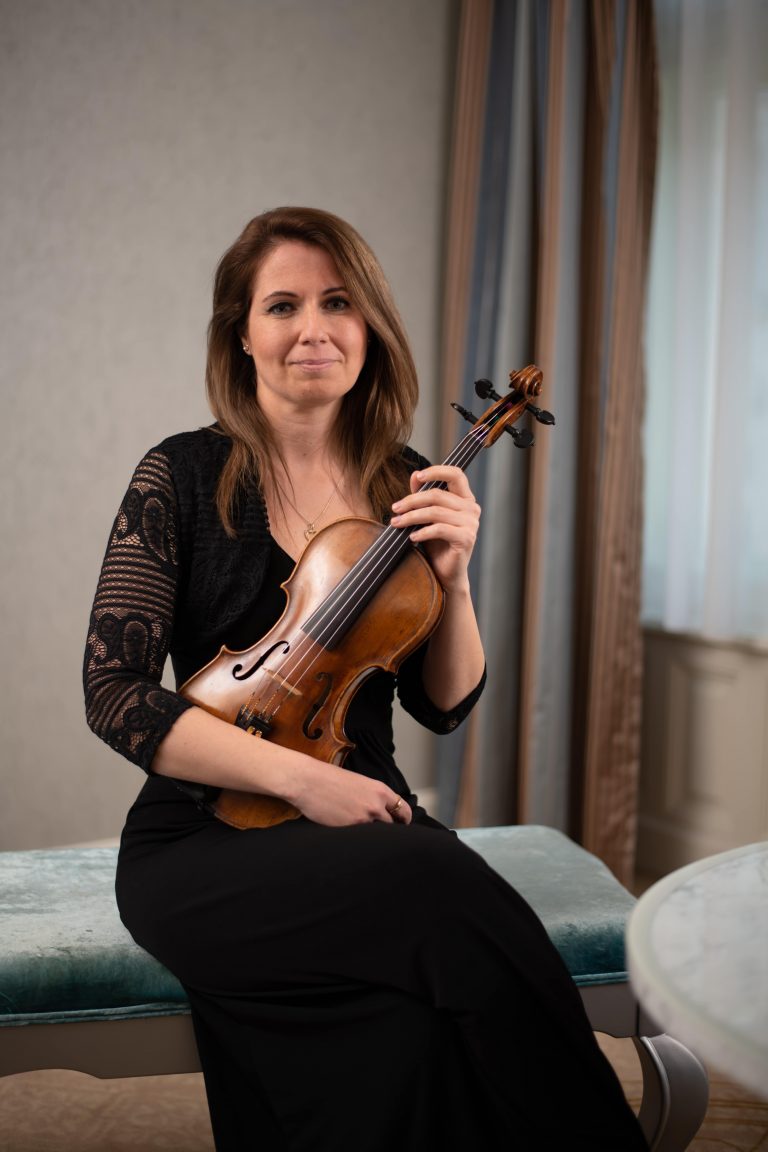 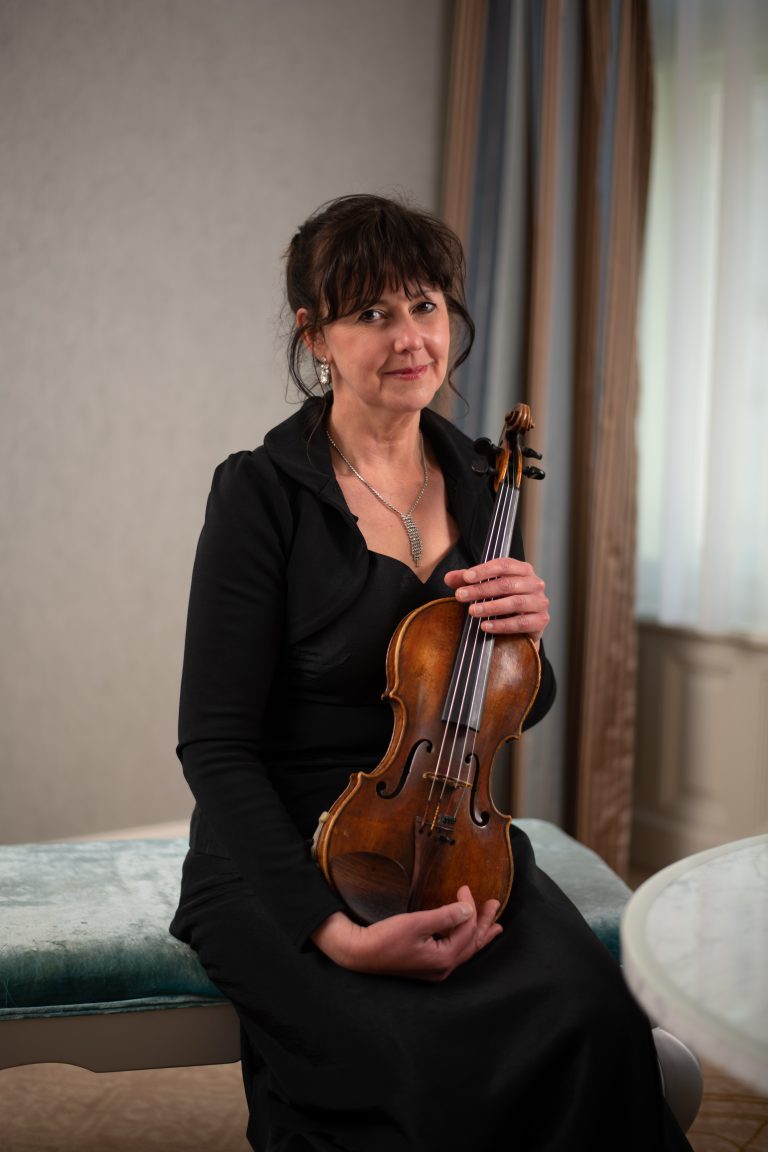 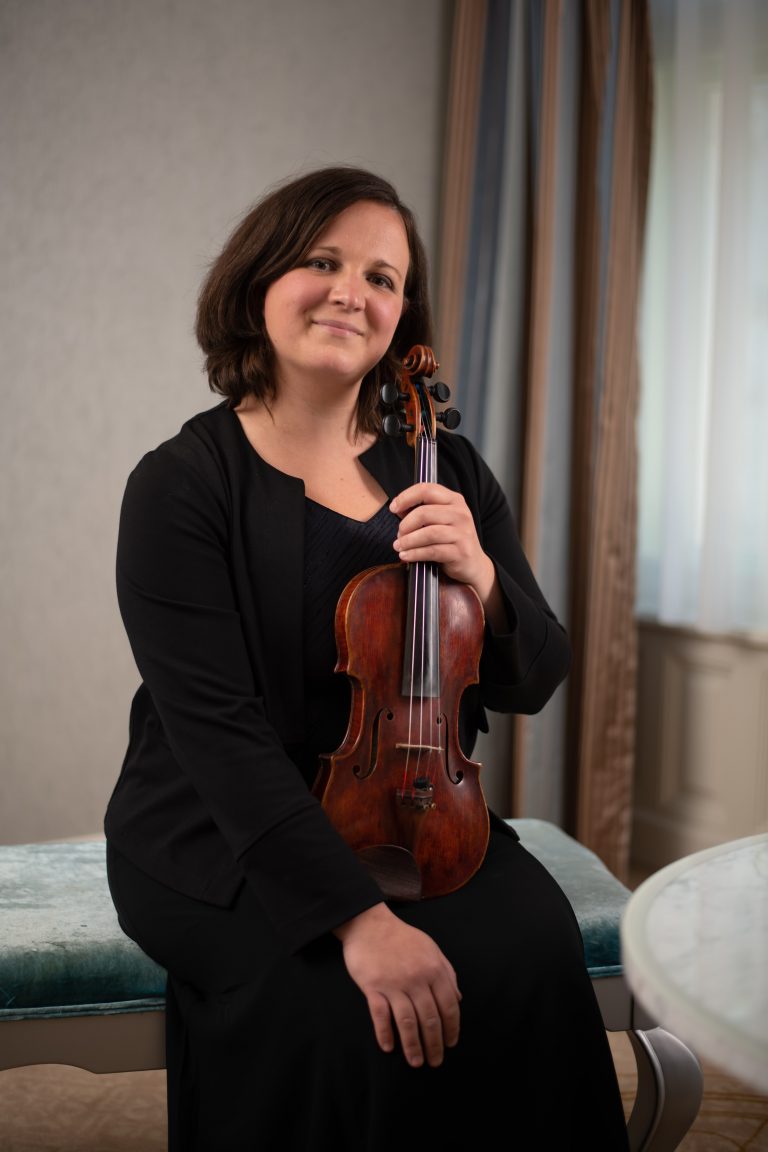 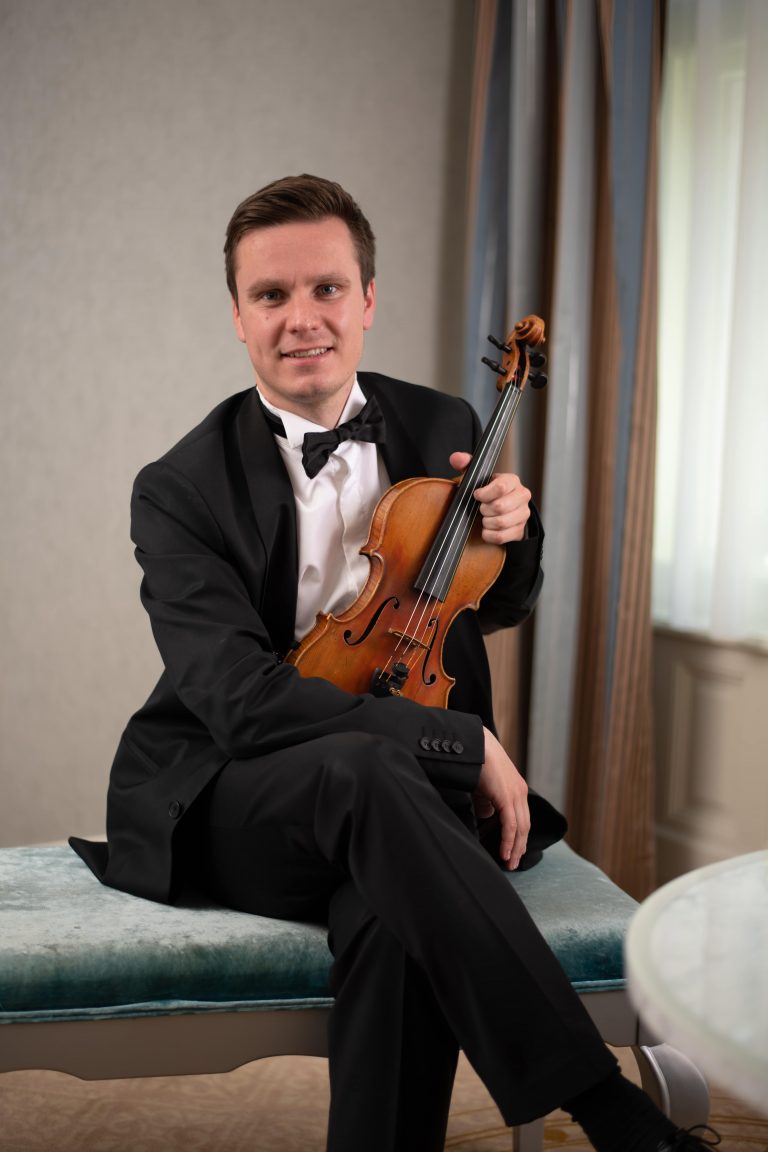 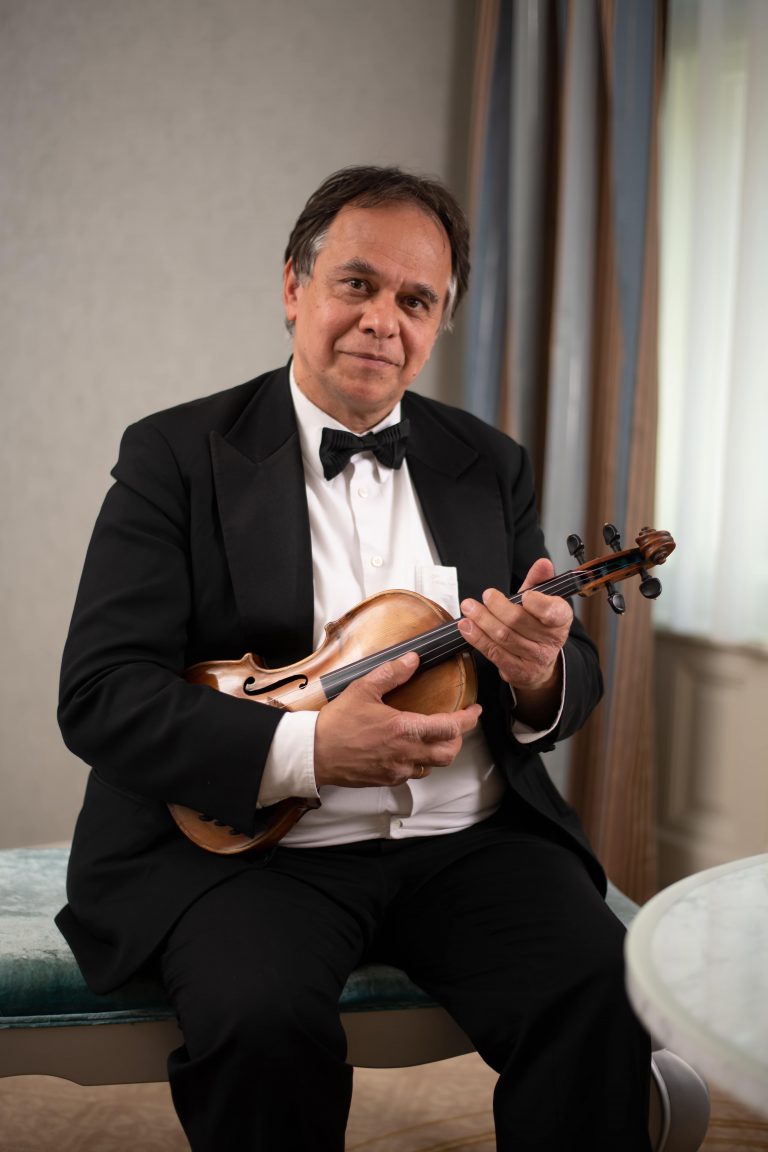 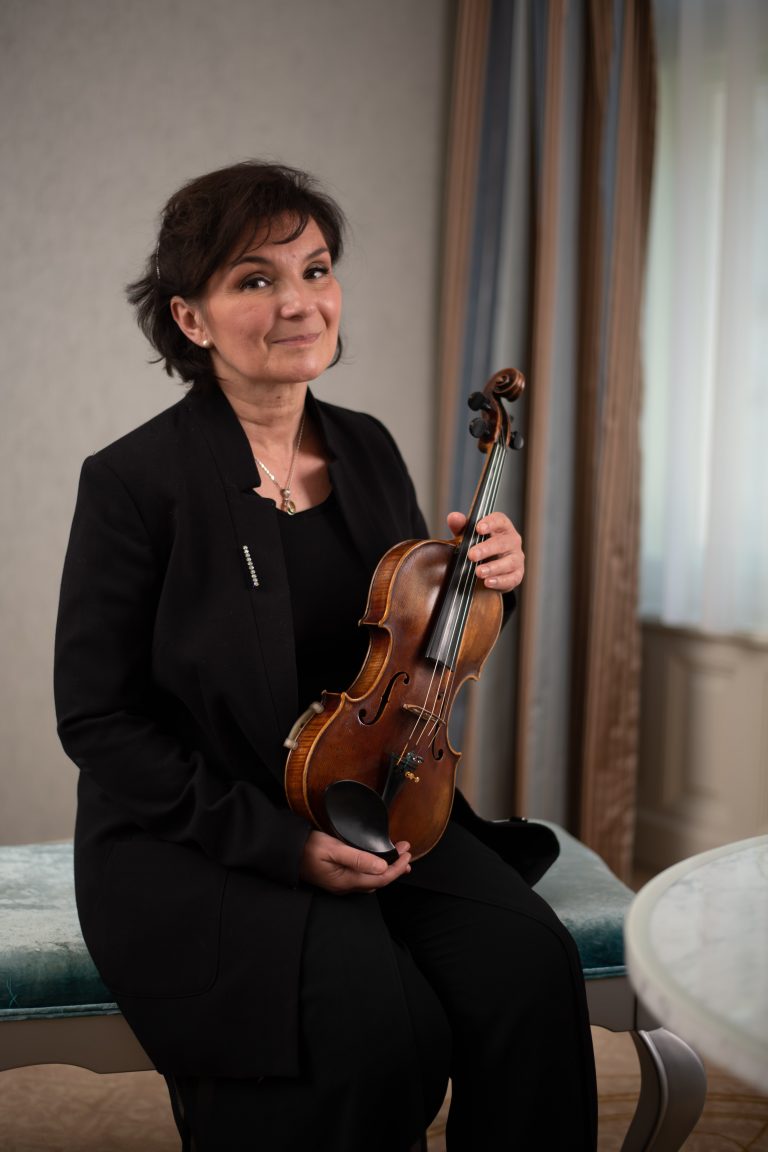 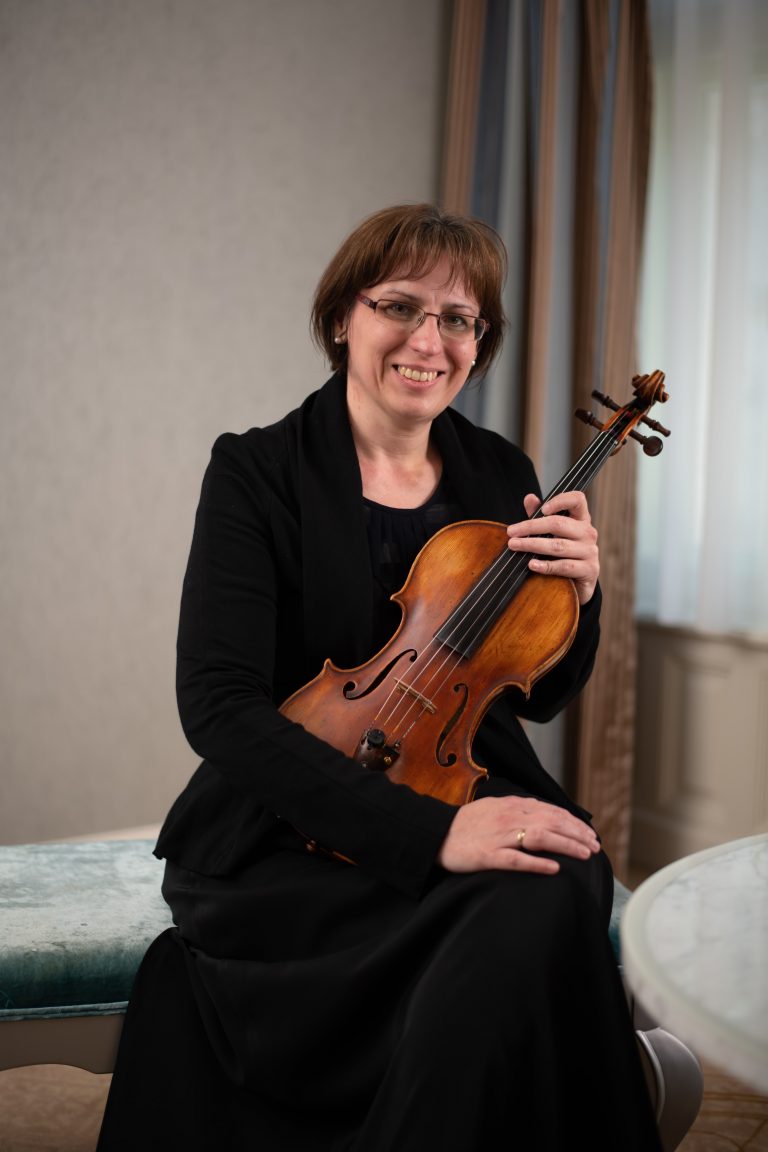 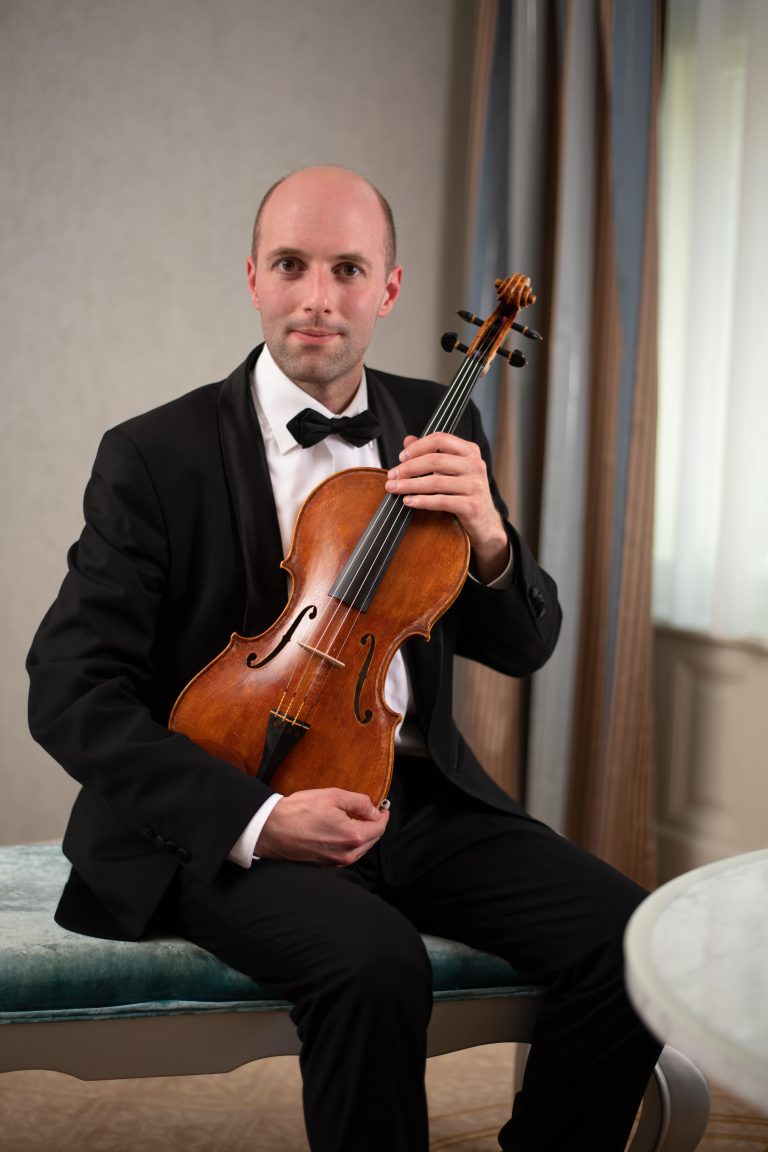 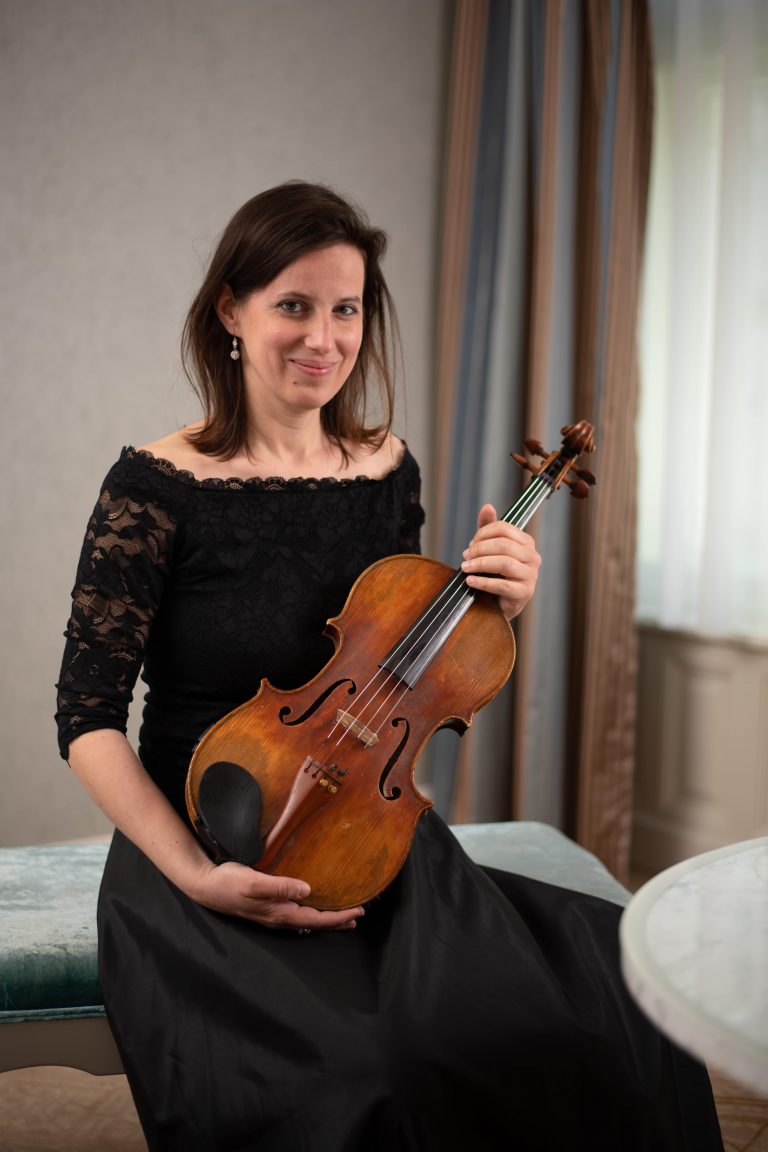 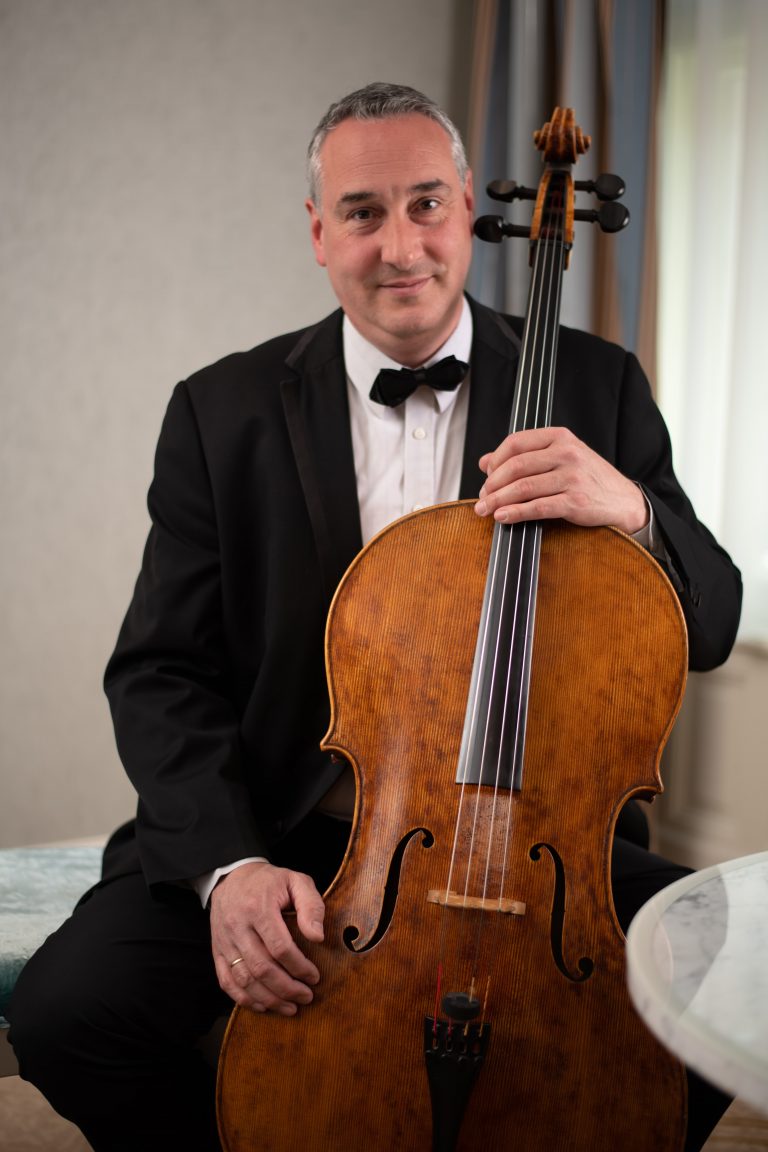 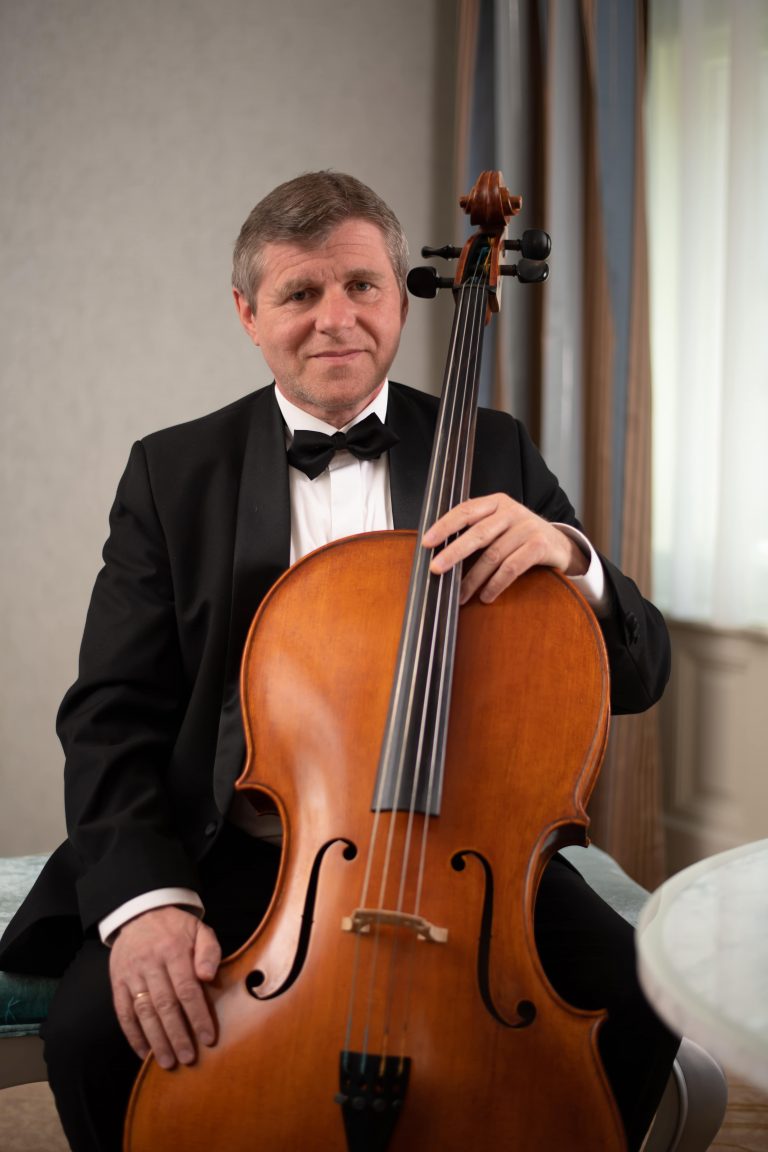 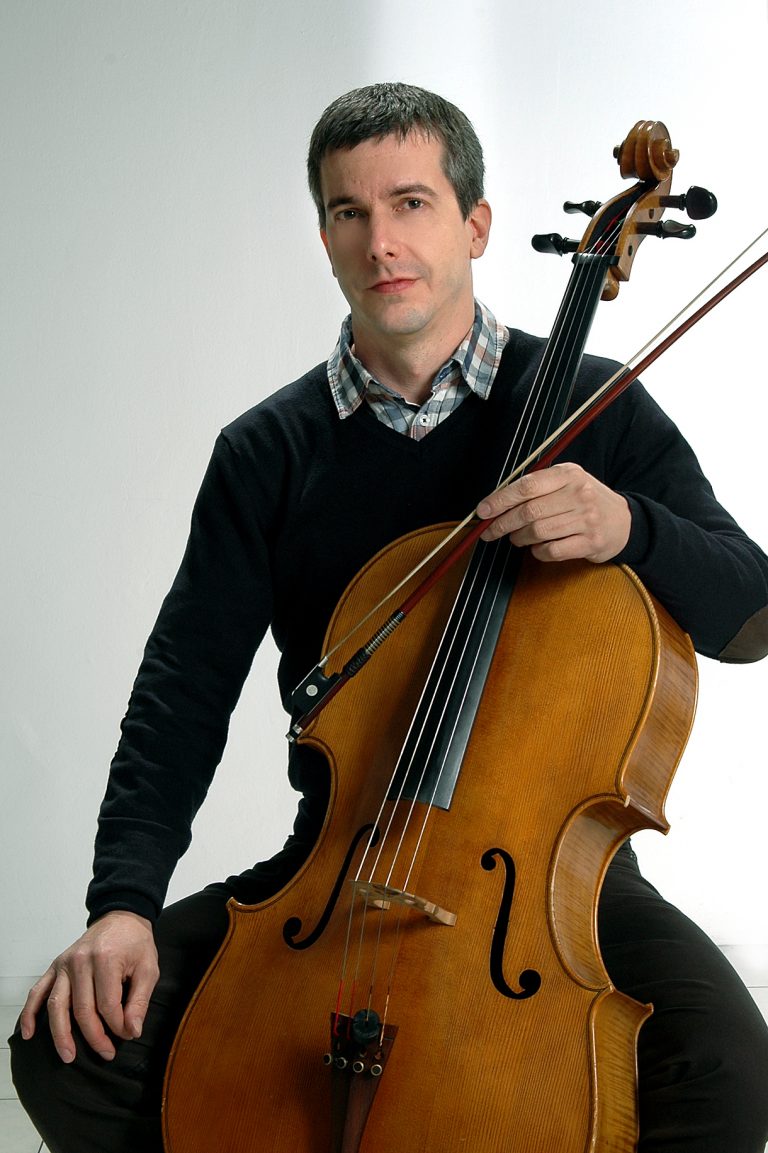 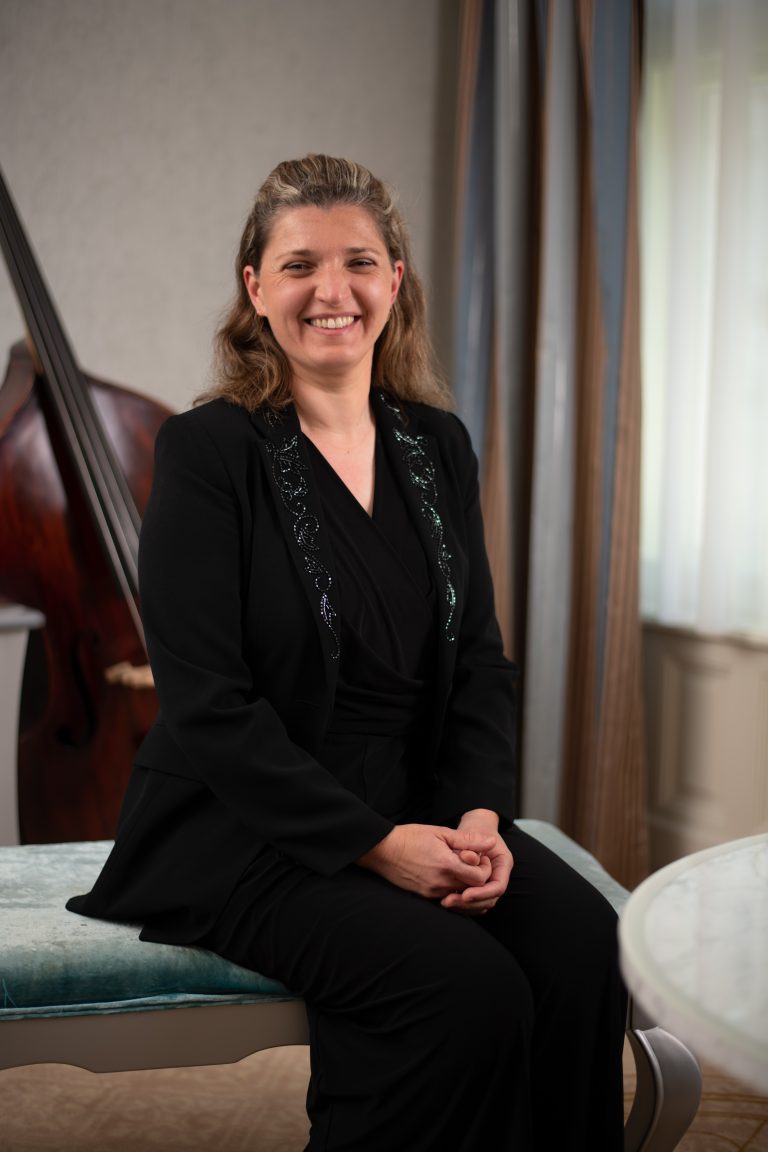 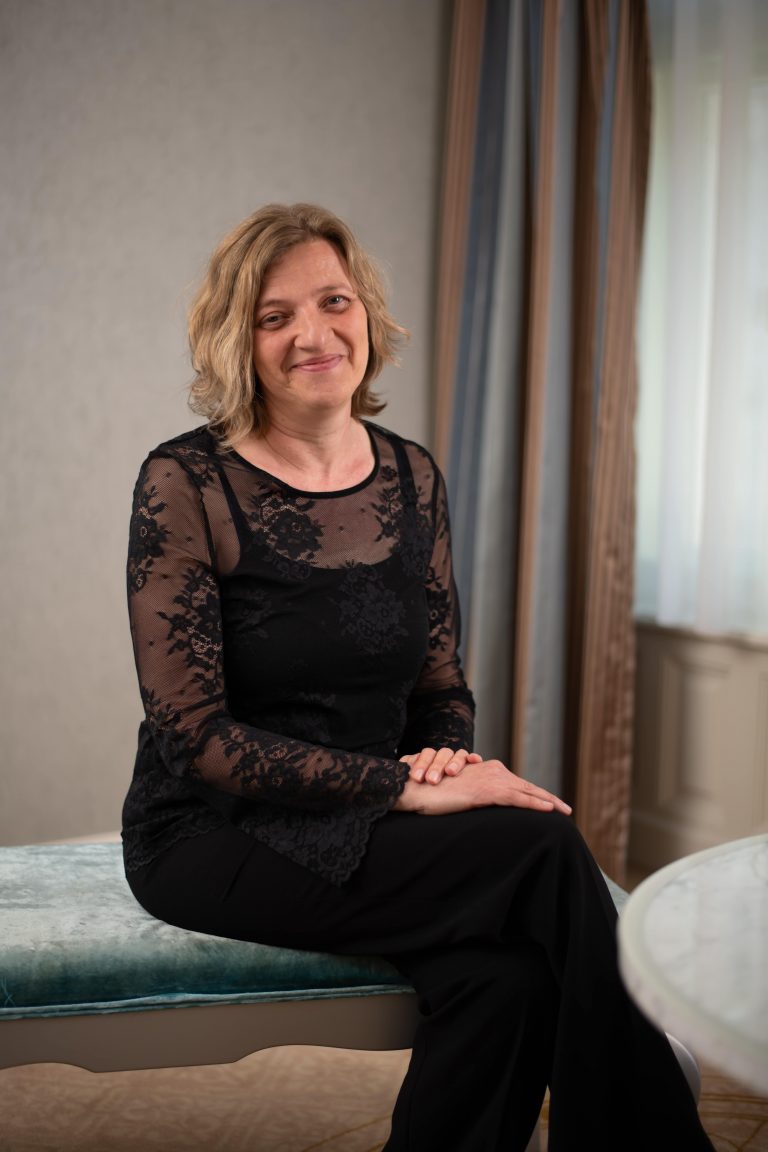