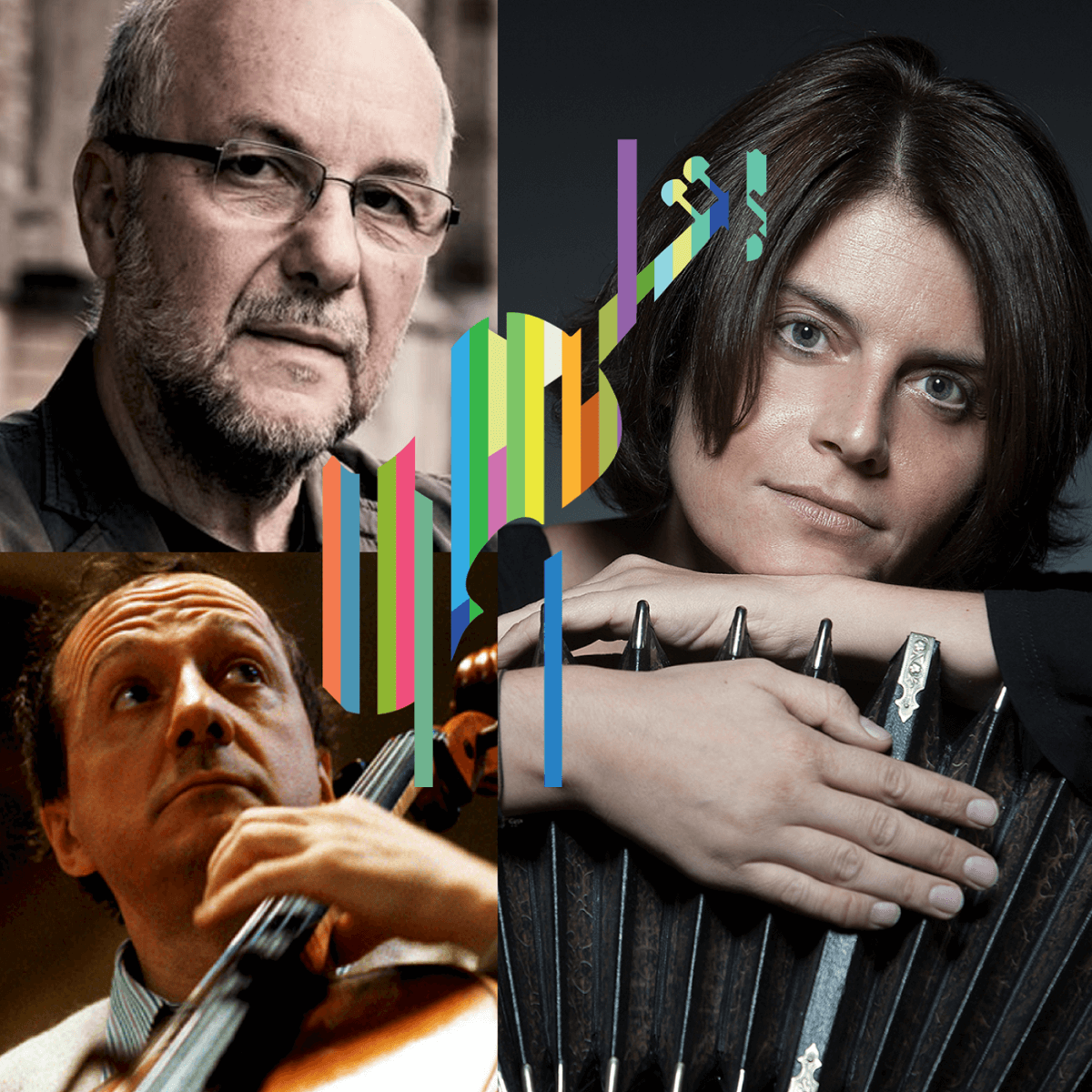 The detailed program is going to be available here soon

About the previous festival: The 2nd Óbuda Zenezug Festival of the Budapest Strings is going to be held again this year at the venue hosting the orchestra, the Óbuda Society. We would like to repeat the success of our last year’s festival, and show what has been important to our orchestra all year round through memorable programs in a few days. Our orchestra has been supporting and helping young people studying music for many years, and they will be the highlights at the opening concert of the festival; the evening will be hosted by music historian Szabolcs Molnár. This year’s soloist, Miklós Perényi does not need to be introduced, he is also going to talk about his career before his performance. The audience can participate a zigzaggy guided roaming in the halls of the Society this year again, in which interesting chamber music of different ages will be performed by the musicians of the orchestra. In addition to the classical concerts, the special features of the event will be the jazz concert of Attila László and his friends, the bandoneon evening by Eszter Vörös and the matinee concert of Tamás Lakner. Just like last year, the festival is going to be closed by a garden party where we look forward to seeing you! 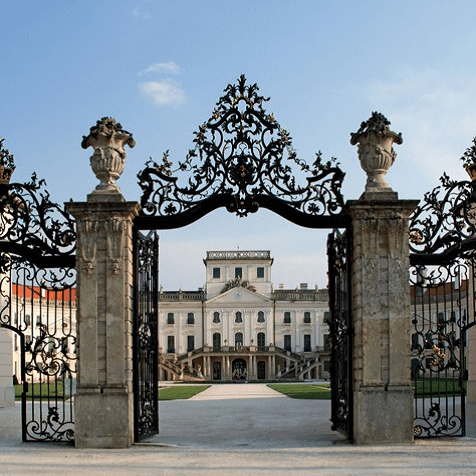 Information about the proposed festival will be available on this page.

The members of the Budapest String Chamber Orchestra decided in 1995 to hold a series of concerts in the middle of summer in the magnificent mirror hall of the Eszterházy Castle in Fertőd. Jolán Bak, then director of the museum operating in the castle, welcomed the idea wholeheartedly, and the series of concerts – four concerts in four consecutive days – was realized under the name HAYDN FESTIVAL. As there had not been regular musical life in the Eszterházy Castle before that, the highly successful series of concerts by the Budapest Strings in 1995started a process, which has now made the castle once again an attractive venue for rich and diverse musical programs.

In recent years, the “International Haydn Festival” in July has become one of the most attractive musical events of the summer, with all the concerts taking place in front of a full house, and the audience include regular visitors returning year after year not only from Hungary but also from Austria and Germany. The most prestigious soloists and ensembles in the domestic and international music scene has always been glad to accept the invitation, feeling honoured to be able to perform within the walls where Haydn himself used to play. At the same time, we take pride in the fact that the series of summer concerts of the Budapest Strings drew attention to the rather miserable condition of the castle, and thanks to this, a whole series of music events await music fans in a partially renovated building. Thus, it seems that the original goal of the festival, to make the Eszterházy Castle in Fertőd, just like in its heyday, once again home to lively and diverse musical events, has been met.