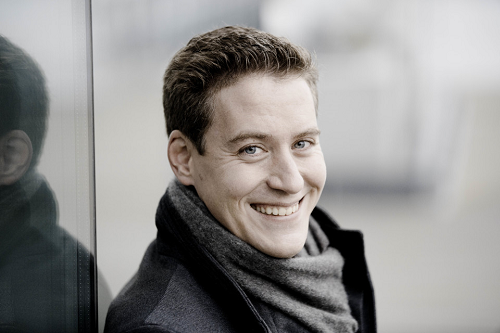 In the first half of his career, one of the most famous violinists of all time, Fritz Kreisler, often played his own virtuoso transcriptions of pieces by well-known or lesser-known Baroque masters. Then, in 1905, he performed a whole concerto by Vivaldi, and three decades later he “confessed” that he invented every single note for the concerto. So the composition was not a transcript, but a study of style, it contained everything Kreisler and his contemporaries though of Vivaldi. A century later, Peter Wolf also wrote his own Vivaldiana, and this composition is also a faithful reflection of how we listen to the music of the Venetian master. Thus, the first part of the concert reflects the spirit of Vivaldi and the allusions of the musician, and the performance of Kristóf Baráti makes all this an unforgettable experience. The second half of the evening features, one of the highlights of the quartet literature, Schubert’s string quartet known as Death and the Maiden, which, since the famous transcript by Gustav Mahler, is considered as one of the noblest challenges for string orchestras.