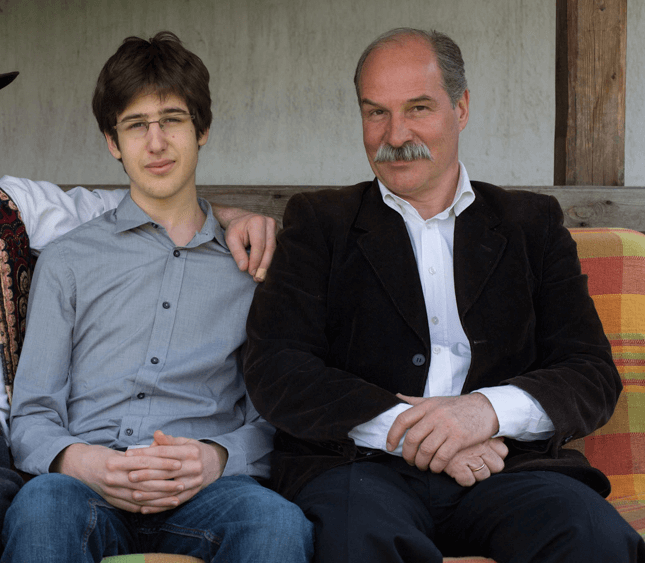 Richard Strauss, an inimitable master of enigmatic genre designations, sometimes called Capriccio, his last opera, “A Conversation Piece for Music” while at other times he would referr to it as a theatrical fugue. Not even the overture of the work is ordinary: it is string chamber music for six parts, evoking the elegance and charm of the Rococo. Young Mendelssohn plays with the style cues of older times in a similar way. In his compositions made more than a hundred years earlier than Capriccio, such as the String Symphony in C major and the large-scale piano concerto in A minor – or Zero – written at the age of fourteen, the often extravagant, experimental voice of early classics is reflected. The great concerto, which is still a concert hall rarity, will feature pianist Mihály Berecz as a soloist, and what tale his father, András Berecz, will tell, is, of course, a secret.