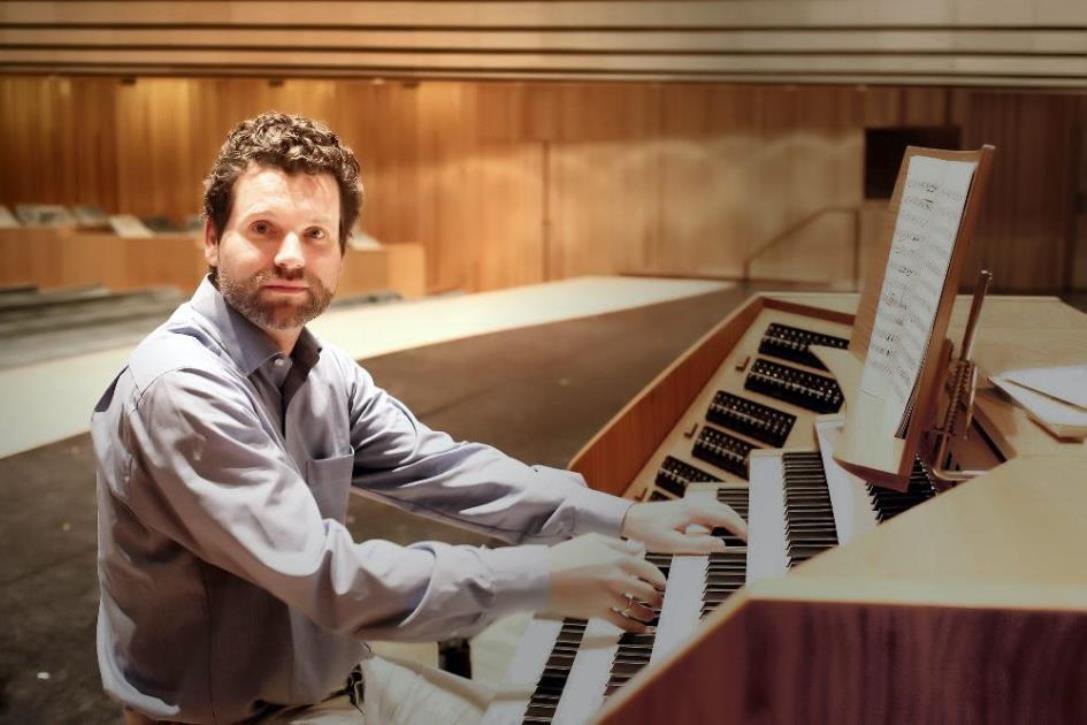 This organ concerto was composed at an important milestone of Francis Poulenc’s career. “It was not written by the joyous composer of the two-piano concerts, but by the Poulenc, who was leaving for a monastery,” he wrote in a letter addressed to a composer colleague. Interestingly, he had never composed for organ before this composition, so he prepared for the work by studying the works of Buxtehude and Bach, and consulted with Maurice Durufle, one of the most prominent organist-composers of his time, who then undertook to perform the piece. The genre itself enjoyed its heyday in the Baroque era, and in later ages it was somewhat relegated to the background. But even in the last century, dozens of compositions were made that have become part of the repertoire of the concerts, and Francis Poulenc’s composition has become the most successful, popular piece in the 20th century history of organ concerts. The piece will be performed by László Fassang, who will also perform Bach’s popular harpsichord concerto, transcribed of course to organ, accompanied by the Budapest Strings.