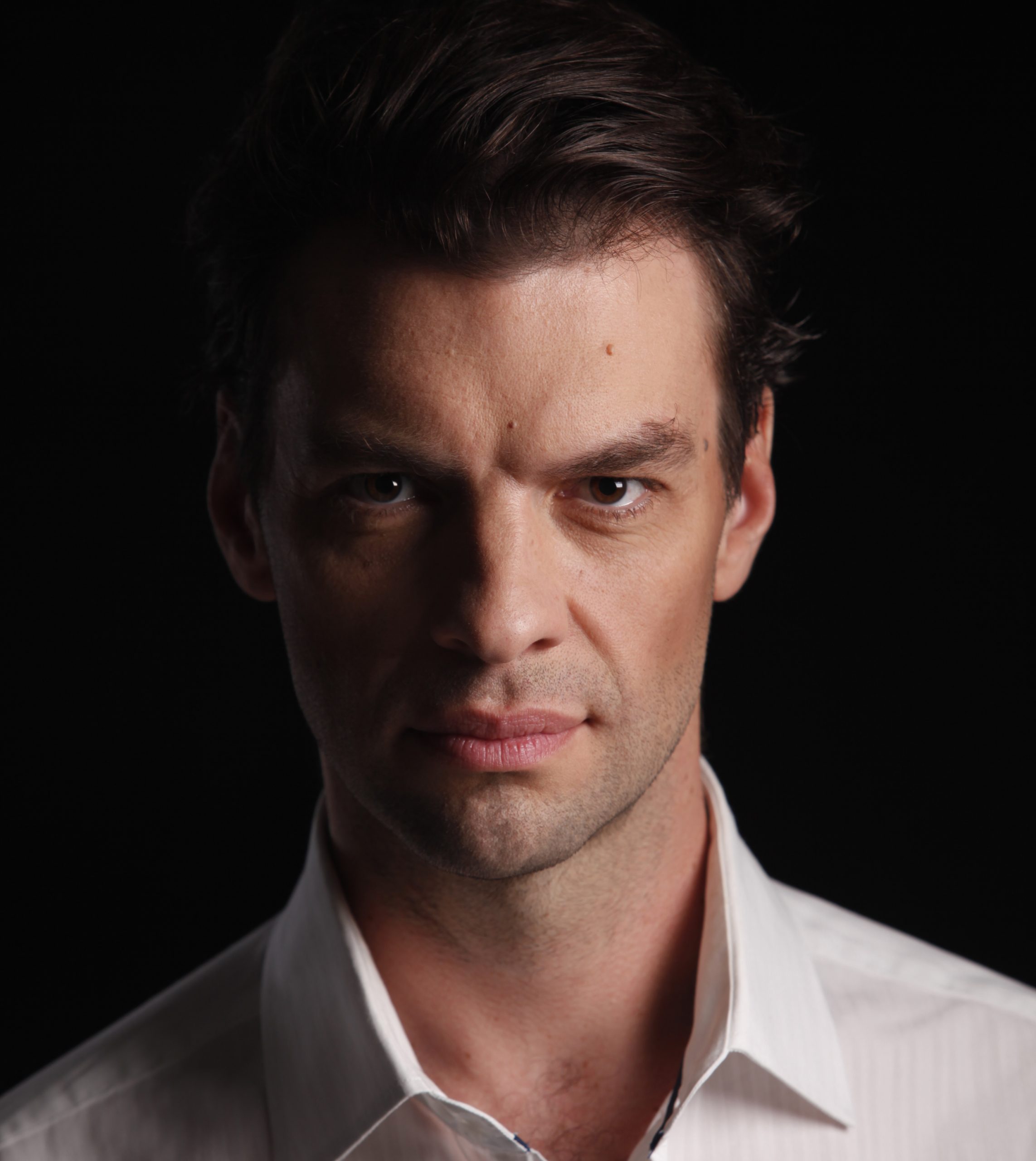 One of the most beautiful pieces of Bach’s incomprehensibly rich cantata oeuvre is the Ich habe genug solo cantata, which has become a popular piece in the repertoires of soprano soloists and most recently countertenors. The work was originally composed for bass, and our renown singer guest Gábor Bretz will perform it in this form, according to the first version composed in 1727.   Vivaldi’s opera L’Olimpiade was composed a few years later, while C. P. E. Bach’s symphony in E minor was created six years after his father’s death. Adolf Hasse, one of the greatest musical authorities of the age, insisted that piece that he had never heard anything better than this three-movement piece. It is probable that Hasse heard the string orchestra version of the piece; this time at the concert by the Budapest Strings, the orchestration supplemented with wind instruments is going to be performed. In the second half of the concert, Gábor Bretz is going to present three very different opera figures, and it is possible that a fourth will appear as well.