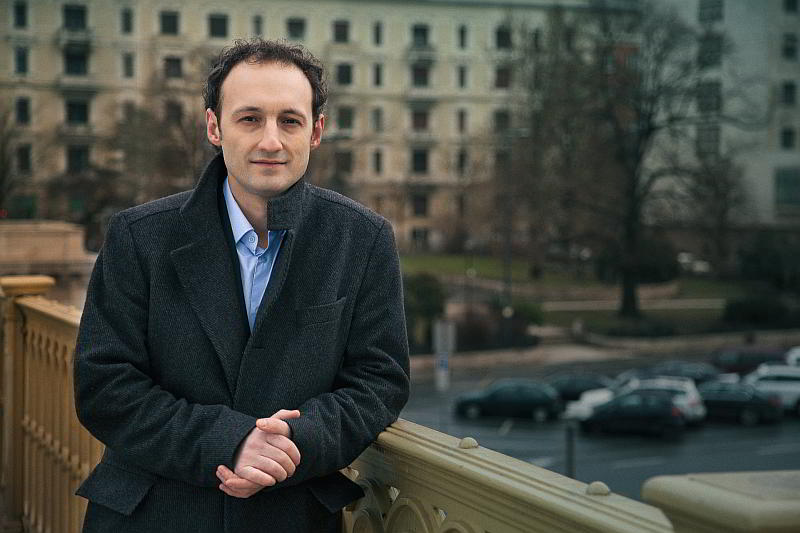 In the Light of Classics 3.

Glissonic is one of the newest instruments. It was first developed in 2016 by saxophonist Dániel Váczi and Tóbiás Terebessy. The essence of the novelty is that instead of holes in the body of the instrument, there is a longitudinal slot, which can be closed anywhere by means of a string-like stretched magnetic belt. This way, while retaining its original character as a wind instrument, it resembles a stringed instrument in terms of its playing mode. The instrument is barely five years old, but there are already some composers who have discovered a range of artistic opportunities in it. From the perspective of classical instruments the question arises whether glissonic is an exceptional violin or rather a special clarinet? And if there are comparisons: can a piano concerto written today make a comparison with Mozart’s pieces of a similar genre?