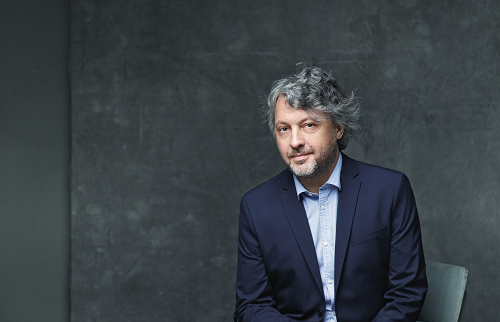 “Merely 5 feet and 2 inches tall, prone to gaining weight, and short-sighted. He never had a lot of fans in his lifetime, yet today he is one of the most popular composers in the world. He composed more than a thousand pieces: songs, string quartets, symphonies, operas, masses and various pieces for piano. Ha achieved all this within the short life he was given: he lived for only 31 years (even Mozart lived longer than him). His dual character, controversial personality, boundless good humour and immeasurable grief are all palpable in his music, which sparks interest in many people in his music.
The audience can get closer to this mysterious figure, Franz Schubert, through the rondo in A major, the Variations of Dried Flowers, the “Death and the Maiden” – a monumental work of chamber music literature, and the string orchestral version of the sonata Arpeggione. ”